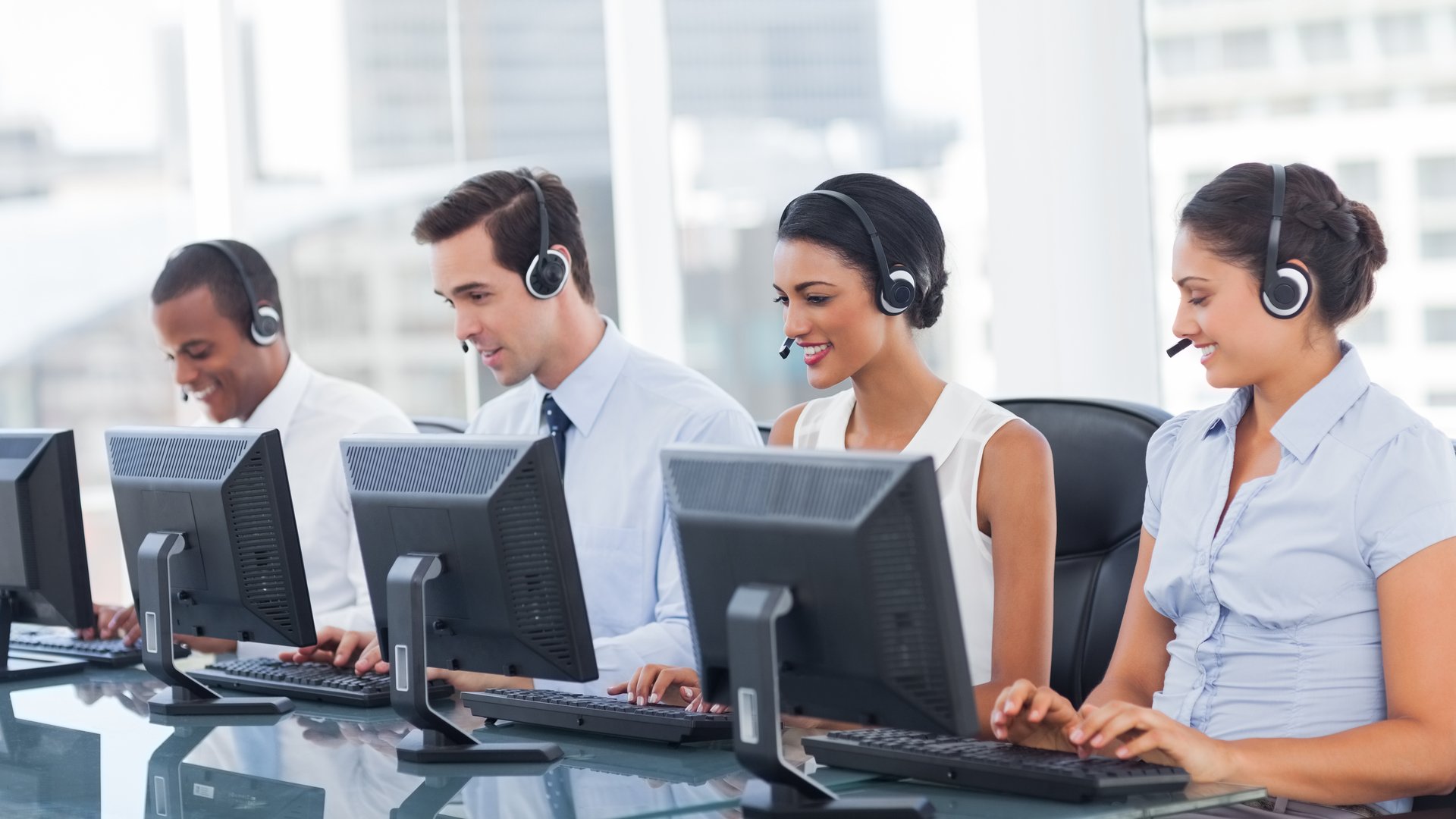 How to Write an Effective B2B Cold Call Script

The concept isn't unique to movies—cold sales calls are just as reliant on the script. A good script can elevate the performance of your actors (salespeople), and a bad one can make even the most talented people look incapable.

So how do you make a good script? In this article, we'll break down eight key aspects of the script.

1. Make it about your prospect

Being deliberate and intentional is important—you are calling to try to sell something—but it is equally important to start with your prospect and work back to your offer.

Your prospect should always be the hero of the story.

Don't lecture or ignore the prospect. Don't power through a script with no regard for the conversation that is supposed to be taking place. Inform and persuade—but only in the context of the prospect.

2. Write the script with the target persona in mind

If you are selling to financial analysts at Fortune 100 companies, they won't appreciate a meandering conversation. They're more likely to enjoy a direct conversation about the offer.

On the other hand, if you are targeting rural mom & pop shops, they might like their calls a bit more business-casual.

Have your personas (or at least an ideal target persona) defined, so that you can create a script that will appeal to their sensibilities.

This tip has a bit more to do with the delivery of the script than the script itself.

Mirroring can be one of the most effective sales techniques in your salespeople's arsenal. By mirroring the speech patterns of the prospect, you are doing something that friends and family do all the time subconsciously—good company to be in as a salesperson.

The easiest way to mirror the prospect is to match their volume, speed, and intensity when speaking. Instructing your salespeople on the best way to do this can produce wonderful results—as long as it is done subtly.

4. Use Facts and Figures

If you have them, facts and figures can go a long way towards building immediate credibility for your prospect. Exact numbers of success can take a while to compile, but it is worth the effort. Let's look at an example:

More of a mission statement—not persuasive.

"At ProSales Connection, we work with complex B2B companies by setting qualified sales appointments. In our first year working with a K12 software company, we generated over a 12x ROI."

It's persuasive (and it's true). By including the second sentence, we are proving that we can solve your number one concern—will this work? You aren't the first one we've done this for. Here's the value that you can expect to get.

At its core, a cold call is an interruption. The prospect does not know you. They were not expecting you. You have interrupted them. You have intruded on their day.

The least you could do is keep it brief. Not only is it respectful of the prospect's time, but it can also make your script more compelling and persuasive.

6. Flexibility in the calling plan

Flexibility in a call plan is a controversial topic.

"Stick to the script" is common enough to be cliche, but it can be a stifling rule for the salesperson and the prospect. A good sales communication sounds like one human talking to another human, not like a robot talking to someone eager to get off the phone.

The call should be a conversation.

Again, don't lecture. There should be room within the script for the salesperson to maneuver into the most comfortable and effective position for the prospect. But for your salesperson to be comfortable, they need to have some particular points in the calling plan. Know the starting point, the endpoint, and the major selling points along the way—leave the rest up to the salesperson.

7. Have a concrete intro and value proposition

The two most important parts of the call are the introduction and the value proposition.

While you should trust your salespeople to maneuver inside the call, the introduction and value proposition should be well-researched and concrete. Iterative testing, whether through calls or emails, should be conducted to create a refined, persuasive message.

However, the testing on these messages should never end—that's why keeping them constant across your salespeople is so essential. If one person underperforms, it might be a problem with that person. If everyone underperforms, you should rethink your concrete messaging.

8. Only sell the value of the meeting

The most effective growing businesses often have a core group of "closers" and a staff of sales development reps (SDRs) that are building pipelines behind those deals. If your best salespeople and product experts are making cold calls, you might be wasting their value.

Training all of your SDRs to become product experts is often too expensive and impractical.

Make your closers experts on the product. Make your SDRs experts at the sales meeting.

Attending a meeting is a much easier sell than spending $100k a year on a software solution. The prospect needs to be convinced of the potential value to attend the meeting. They need to be intrigued enough by the benefits to want to hear about the product. Everything the SDR sells is driven by aspiration.

That means the SDR does not talk price.

Regardless of whether the SDR knows the pricing model or not, they are making cold calls to people that aren't ready to talk price—they haven't talked value yet.

So what should you SDR do when a prospect asks about price?

When an SDR is asked a question that they aren't prepared to answer—pricing structures, technical specs, etc.—they are given an opportunity to add value and assume the sale.

"How does the software interface with Oracle?"

"I'm not the product expert, but Jim will have the answer to that. I'll write that down in the notes so that he'll have an answer for you when you meet."

If the prospect is curious about that question, they'll have yet another reason to meet with the closer.

Balancing all eight tips in your mind while creating a script might prove to be a little challenging, but it's important to realize that the script is a living thing that changes according to how it interacts with the prospects. If you ever feel like your script is underperforming, revisit these eight tips to refresh your view.

If you could only keep one tip in mind, make it the first one: make it about your prospect. Every other tip should be paired with this one—it is the one that will turn conversations into appointments.

Have a question about cold call scripts? Have a success story with a small tweak making your call script work wonders? Let us know in the comments below!

is a digital marketer with an emphasis on data analysis and copywriting. When he's sure no one is looking, he writes blog posts like this one.